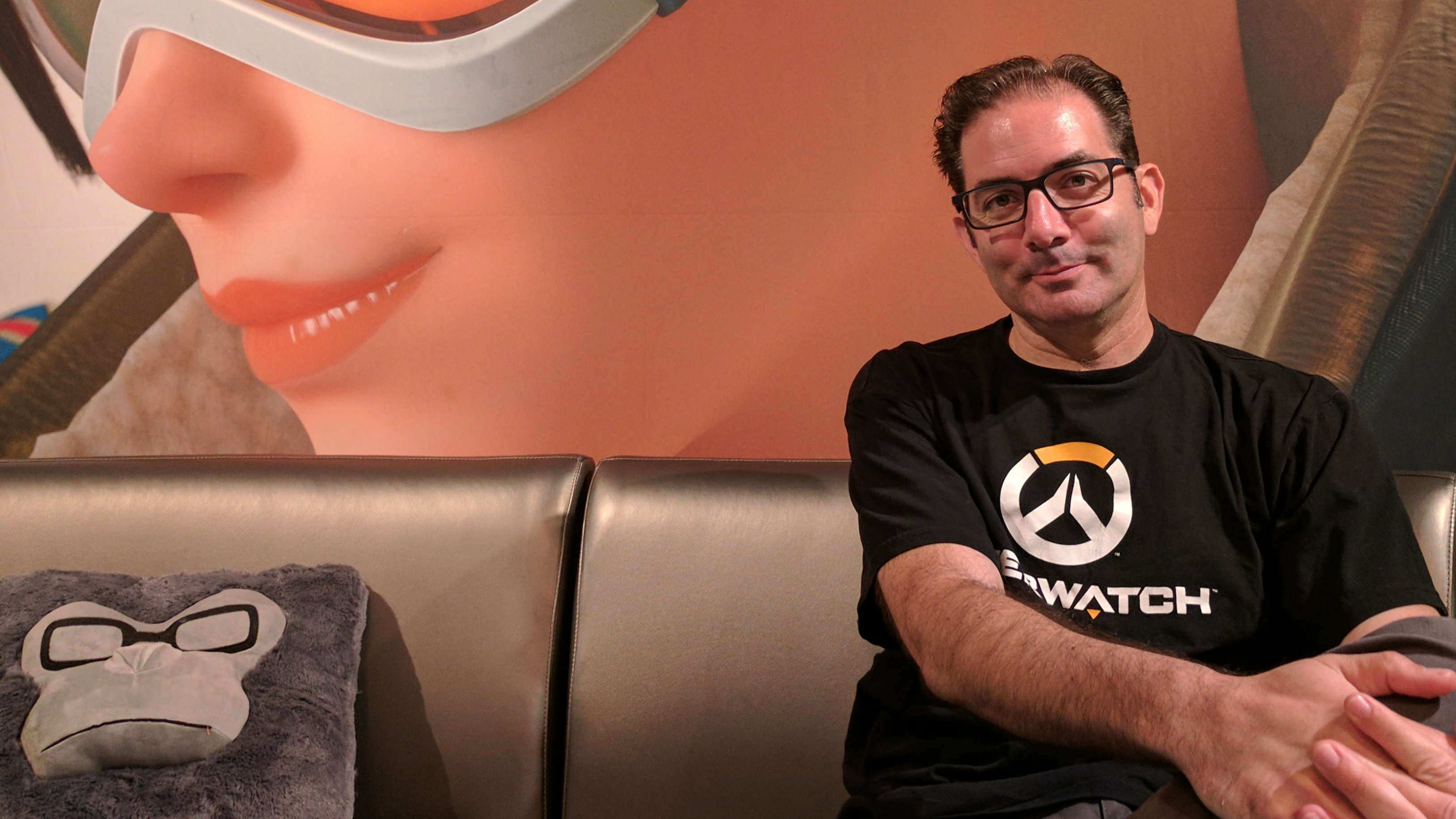 This story about letting someone you cherish go, boiled down, in 1:27 minutes.

After a very long tenure with one of the largest video game studios in the world, the famed Jeff Kaplan is mysteriously leaving the studio. Following a trend of other big-time developers calling it quits, it's hard not to speculate.

You may know Blizzard Entertainment for its long-lasting hits such as World of Warcraft and Diablo, but it's been 2016's Overwatch that has really caught the world by storm. A highly-praised competitive shooter with an international esports scene, millions of players over the years have flocked to the game. What the average fan doesn't know is that the game's massive appeal is largely due to the Overwatch's creative director: Jeff Kaplan.

After 19 years, Jeff is leaving the company he helped build, leaving gamers nervous about Overwatch's future.

The 2017 Justice League movie was a disaster. This was partly due to the original visionary of the film, Zack Snyder, having to step away midway through production. Effectively giving his duties away to Joss Whedon, the inconsistencies between both directors made the end product unfavourable with viewers. Hopefully, a similar dilemma doesn't occur when Jeff formally passes on the reins.

Overwatch may seem like it's a complete game, but various content updates that come about after the game's release keeps things fresh. In addition, with Overwatch 2 supposedly coming out next year, it's unclear how Blizzard will keep true to Overwatch fans in the absence of the original visionary.

It's tough not to speculate why Jeff has left. As Blizzard Entertainment merged with Activision in 2008 and went public in 2013, gamers have criticized the studio of making decisions that have favoured investors over gamers. With many of the studio's veteran developers leaving, arguably over creative restrictions, Jeff could have come to a similar notion against the corporate overlords of Blizzard.