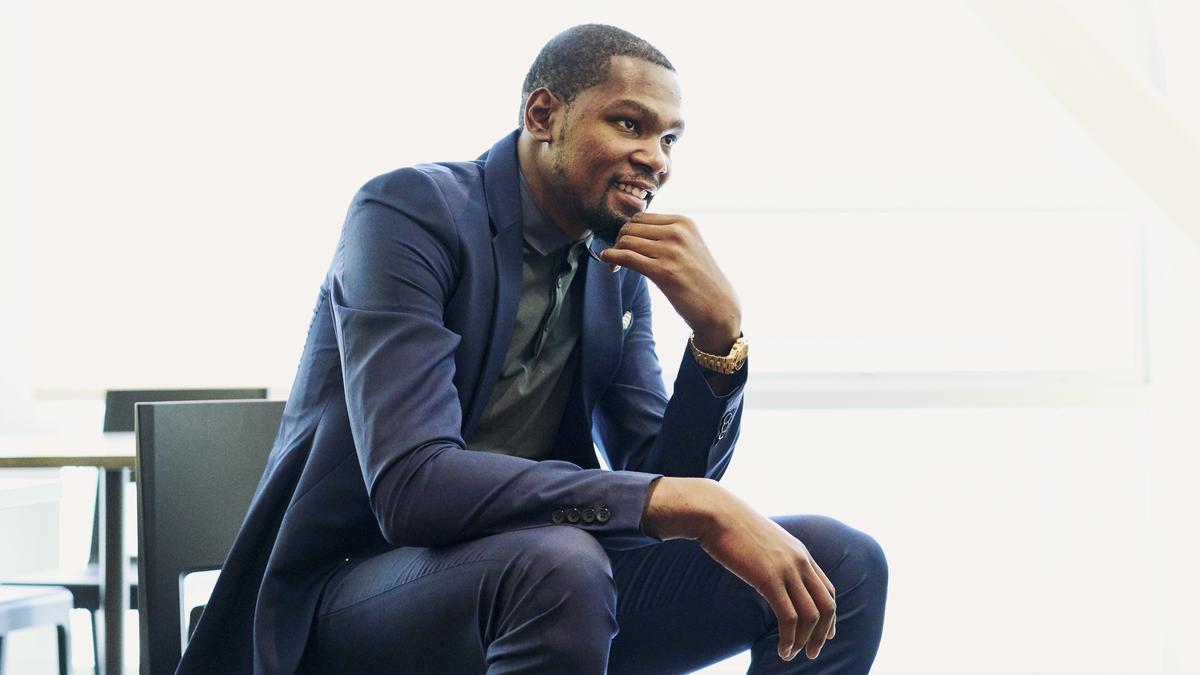 This story about big names investing in esports, boiled down, in 1:22 minutes.

You know Kevin Durant for being an unstoppable force on the basketball court, but he's also a gamer and seasoned investor. He joins the club of other high-profile investors backing esports organizations, signifying anticipated growth in the industry.

Durant joins the company as not only an investor, but a creative partner who will assist Andbox creating "new entertainment content and the design of new merchandise collections". As an avid Call of Duty and NBA 2K (a basketball simulation game) player, its clear that Durant has a love for gaming. It will be fascinating to see how his involvement changes esports both in New York and on the world stage.

Kevin Durant isn't the only big name that's into esports. Fellow Andbox investor is actor Michael B. Jordan. Additionally, Canadian musicians Drake and The Weeknd both have significant stakes in different esports organizations. These investments goes to show how large esports has become, despite not being at the engagement levels of traditions sports (yet). But the promise is there, which is clearly what these big names are banking on.

Other than the largest esports organizations in the world, a majority them don't generate a profit. Similarly to start-ups, significant cash burn is commonplace meaning they rely heavily on cash injections from outside investors. Thus, only time will tell whether these millions invested will pay off.