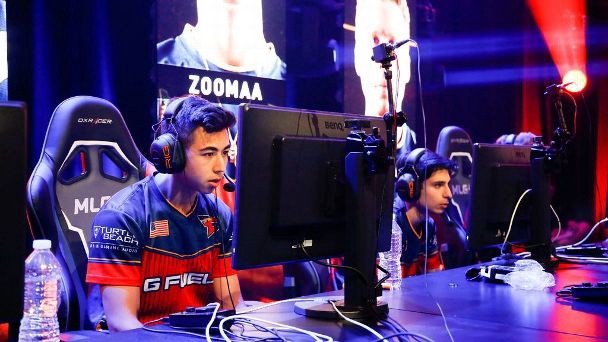 What gamers are talking about, boiled down, in 1:57 minutes.

What’s being boiled down today?

A professional gamer prematurely retires from esports (competitive video gaming) after sustaining a serious thumb injury, proving that esports athletes are similarly susceptible to forced retirement like other pro athletes.

Professional gamers have a shelf life too 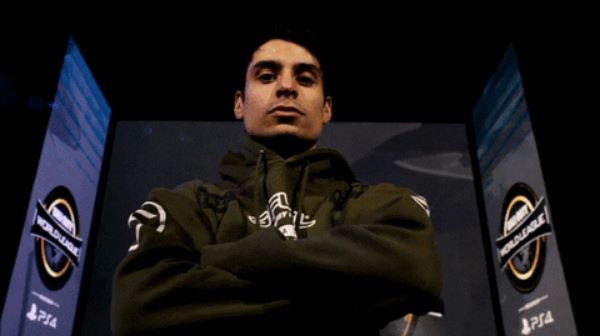 At just 25 years old, the professional athlete made a statement on Twitter to his 350k follower base that he would stop competing in professional Call of Duty (a first person shooter game that is worth $9.7 billion as a franchise).

“Unfortunately, the injury has returned making it really hard for me to compete at the highest level against some of the best players in the world… It breaks my heart to step away from a game I put my heart and soul into every single day for eight years. Tearing up just writing this, but I don’t know what else to do at this point. It’s been an amazing run.”

Bo Jackson, the only All-Star both in NFL (National Football League) and MLB (Major League Baseball), is one of the greatest athletes of all time. Unfortunately, he had his career cut short after sustaining a hip injury in 1991. Bo Jackson and ZooMaa are among many professional athletes who were forced to retire after an injury.

In all professional sports, including esports, health is crucial to player longevity whether it’d be physical or mental. In traditional sports, teams have their own doctors, physiotherapists, podiatrists, chiropractors, therapists, and others to keep their players in tip top performance. Even if you aren’t convinced that swiping a mouse isn’t as impressive as shooting a ball, pro esports players go through health concerns as well. Unfortunately, the medical foundation isn’t nearly as substantiated as traditional sports.

In esports, no player is tearing their ACL. However, the repetitive motions from their arms and hands can lead to invisible injuries such as carpal tunnel or Lateral Epicondylitis (aka Tennis Elbow, the inflammation of tendons in the elbow) that if not addressed can lead to further damage. Large teams that are backed by millions of dollars can afford physical therapists and other amenities to stave off injury, but that isn’t the case for many small-time teams that can compete on the same level.

The average career of an professional gamer is around 6 years (between 19 to 25 years of age), similar to basketball or baseball. As the esports scene continues to develop, hopefully career spans become longer as well.

Thank you so much for reading! Please consider subscribing if you enjoy the latest gaming news, boiled down, delivered directly to you every Tuesday and Friday morning!