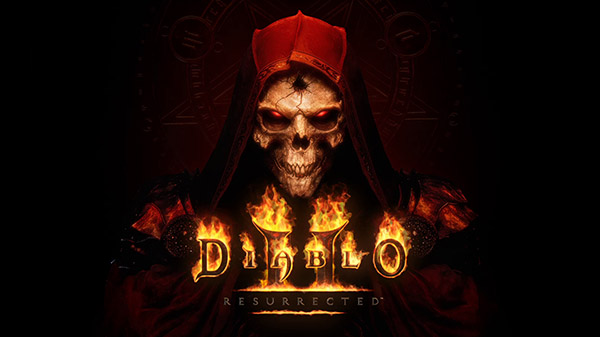 This story about Diablo 2 and the remaster trend, boiled down, in 1:27 minutes.

Diablo 2: Resurrected, a remaster of the beloved classic game Diablo 2, was announced today. Nothing sits more comfortably with gamers than the power of nostalgia.

The Diablo franchise, especially Diablo 2, is a huge deal. Over 3 mainline games, the series has sold over 30 million copies. Gamers around the world adore the franchise for its non-stop action, character customization and its addicting loot chase. Out of the 3, Diablo 2 is arguably the most widely admired.

Following the trend of major studios announcing their upcoming releases themselves, Blizzard Entertainment, the famous game studio behind World of Warcraft among others, announced Diablo 2: Resurrected. Releasing on every platform, the game touts fully 3D models instead of the 2D models from the original release, as well as supports up to 4K resolution. In other words, it going to look way better than it did 21 years ago.

This just may be the kick gamers need to experience the well-balanced vintage with an updated look, especially if they haven't played the 2000 original. Let's just hope Blizzard doesn't screw it up.

There is some trepidation by gamers on whether or not Blizzard will do good by gamers with this remaster. Last year, Blizzard remastered 2002's Warcraft 3, another fan favorite. However, unfulfilled promises and stripped out features caused an uproar with gamers and led to the remaster being graced with Metacritic's lowest user score for a game, ever.

Why does Blizzard remaster their titles? Because nostalgia sells. Just like how audiences were exciting for the remake of Hong Kong classic Infernal Affairs with the fantastic American film The Departed, that same feeling can be translated with gamers when classic games get a new coat of paint. Although some remasters aren't successful, remakes of beloved games are usually a safe bet.

Thank you so much for reading! Please consider subscribing if you enjoy the latest gaming news, boiled down, delivered directly to you every Tuesday and Friday morning!