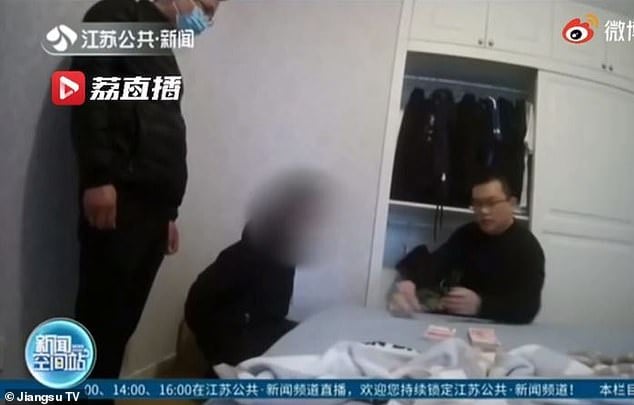 This story about cheaters never winning, boiled down, in 1:48 minutes.

A massive video game cheating ring has been busted by Chinese police, shutting down the millions of cheating gamers using their hacks within casual and competitive play.

The dawn of gaming brought about the advent of video game cheats in one fell swoop. One of the first cheats was 1886's Konami Code which was performed using a series of button presses on 1883's Nintendo Entertainment System (Up, Up, Down, Down, Left, Right, Left, Right, B, A). It was created by the developer of futuristic arcade game Gradius in order to help him beat his own game.

Video game cheating has evolved from being a lighthearted way to make games easier to being absolutely criminal, so criminal that police in China have busted the "world's largest" video game cheating organization in the world. Selling unofficial cheats to gamers all over the world for popular games such as Call of Duty, the organization racked up around $73 million in revenue. Police seized $46 million in assets (including luxury sports cars), made 10 arrests and destroyed 17 cheats in the operation.

Video game cheats aren't simply a series of button presses on a controller anymore -  they are complex sets of code that are directly "injected" into the game by the cheater that can give them an unfair advantage such as being able to see through walls. It certainly doesn't help that these cheats are relatively easy to use, with around a third of gamers admitting to using cheats in online games for an unfair advantage.

The pervasive issue is that these cheats are making online video gaming more frustrating for honest gamers, so much so that gaming influencers are quitting these affected games outright which is bad for business. The problem becomes worse when they can be stealthily introduced in tournaments with $100,000+ prize pools. In response, game developers are pouring big money into anti-cheating measures with the hopes of ensuring a fair play experience and to keep their community engaged.