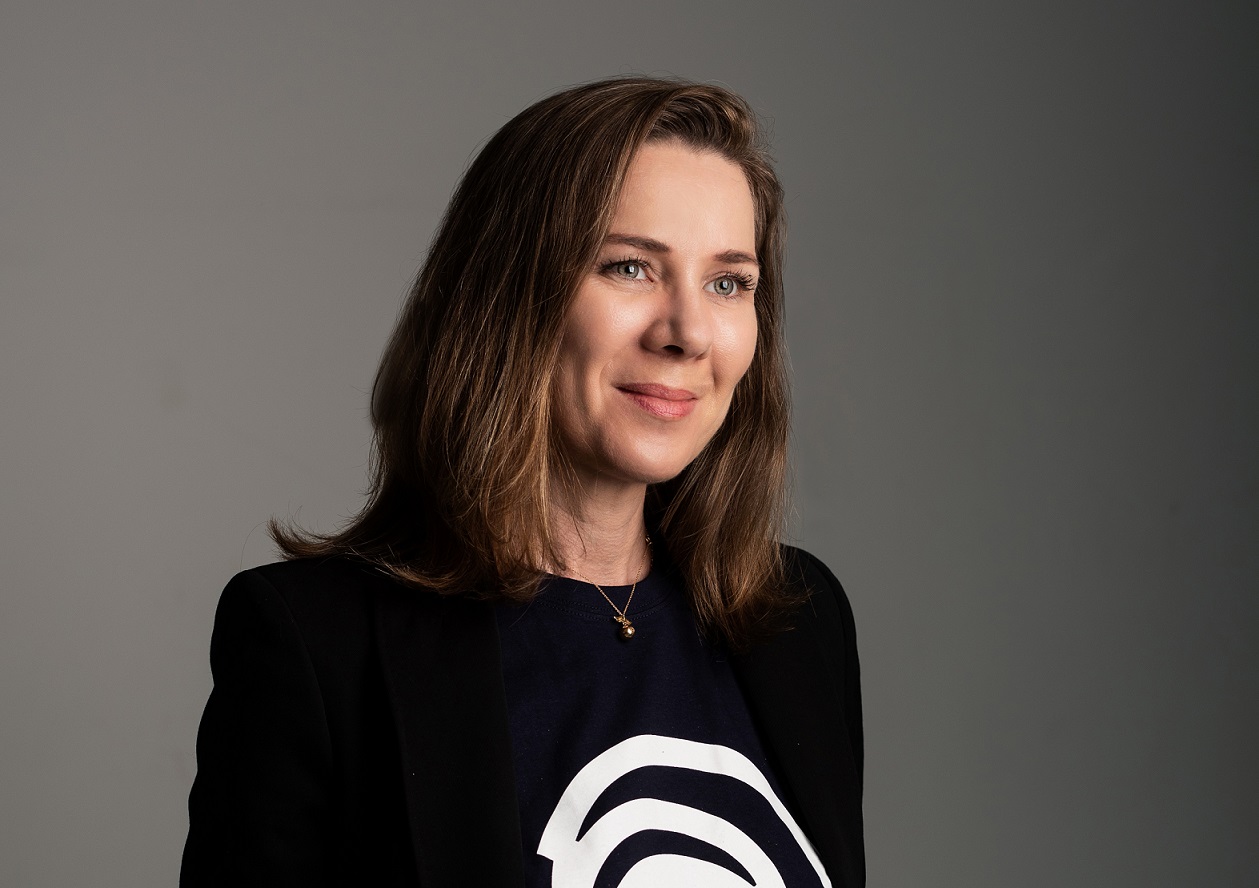 This story about remedying harassment within the industry, boiled down, in 1:25 minutes.

Potentially in response to last year's workplace scandal, Ubisoft has hired a new Chief People Officer to, according to the CEO, "promote a culture of respect, diversity, inclusion and collective wellbeing."

Last July, investigative reporter extraordinaire Jason Schreier ran an exposé on the "frat-house" workplace culture of Ubisoft, one of the largest video game studios in the world for massive franchises such as Assassin's Creed and Just Dance. First-hand reports of racism, misogyny, and sexual harassment caused swift action by CEO Yves Guillemot which included the firing of top individuals at the studio that apparently was the source of many of these allegations.

Enter Anika Grant, Ubisoft's new Chief People Officer. With 19 years of HR experience behind her and formerly of fast-paced companies such as Dyson and Uber, it's clear that the expectation of her would be remedy these culture issues and help restore Ubisoft's standing with the community.

Allegations of a toxic workplace were solidified as a result of an independent survey done at the company - a staggering 25% of employees experienced or witnessed workplace misconduct between 2018 and 2020, with women experiencing 30% harassment more than men. Only 66% felt they received the necessary support.

The sad truth is that this unacceptable behavior is pervasive throughout the industry. Not only does harassment incubate in large video game developers/companies such as Ubisoft, but in esports leagues and content creation (i.e. YouTube) as well. Although the video games space is male dominated, the initiatives in place to make the space to make it more inclusive with hopefully eradicate such toxic behavior.