Over 327,000 EVE Online players have provided COVID-19 scientists with 330 years of research 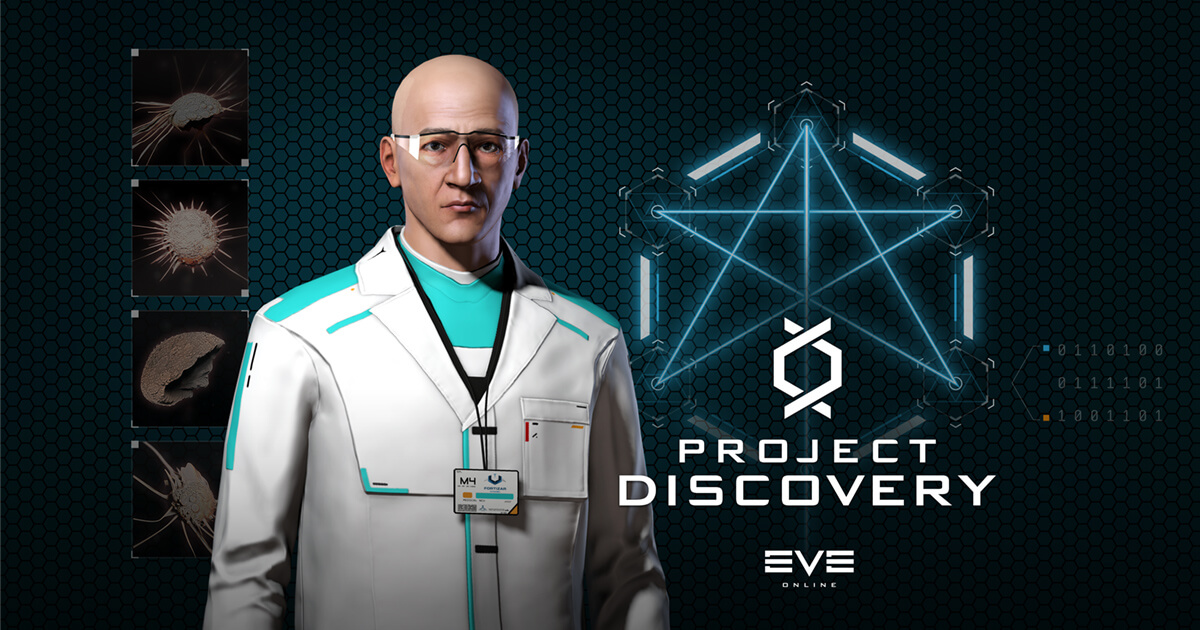 This story about gamers' contribution to COVID-19 research, boiled down, in 1:52 minutes.

Thousands of players in an MMORPG (Massively Multiplayer Online Role Playing Game) have completed minigames designed by scientists that allows them to study the effects of COVID-19 on the immune system. Not only do gamers get an in-game incentive, but they are also contributing to the good of us all.

EVE Online is a game that allows its players to live out their futuristic fantasies. From engaging in galactic warfare to the space exploration of over 7,800 star systems, over half a million active gamers have participated in the notoriously complex game. However, over the past year, players have taken a break from the traditional fare to contribute to real-world science in the form of completing minigames.

A citizen-science initiative called Project Discovery, backed by numerous universities and the European Union, has collected 330.69 years of research from 1.37 million analytical tasks performed by EVE Online players. Players are tasked with identifying cell clusters within the blood samples provided in each minigame to trace the effects of COVID-19 on human blood cells. The data generated by players are then shared with the wider scientific community in hopefully coming to a breakthrough in battling the pandemic.

According to Attila Szantner, CEO of Massively Multiplayer Online Science, the problem with existing citizen science projects were that participants would lose interest after their first go of the trial. The reluctance to contribute multiple times hampers the data that scientists can collect for their projects. Thus, the idea to combining scientific trials and MMOs is genius.

Day in and day out, people revisit these MMOs in order to play and socialize with others around the globe. By integrating these real-world scientific projects within them, the result higher engagement given the dedicated nature of MMO players in doing repetitive tasks. By providing an in-game incentive and highlighting the real-world positive impact the trials have, it wouldn't be surprising to see the success of future science projects driven by gamers.