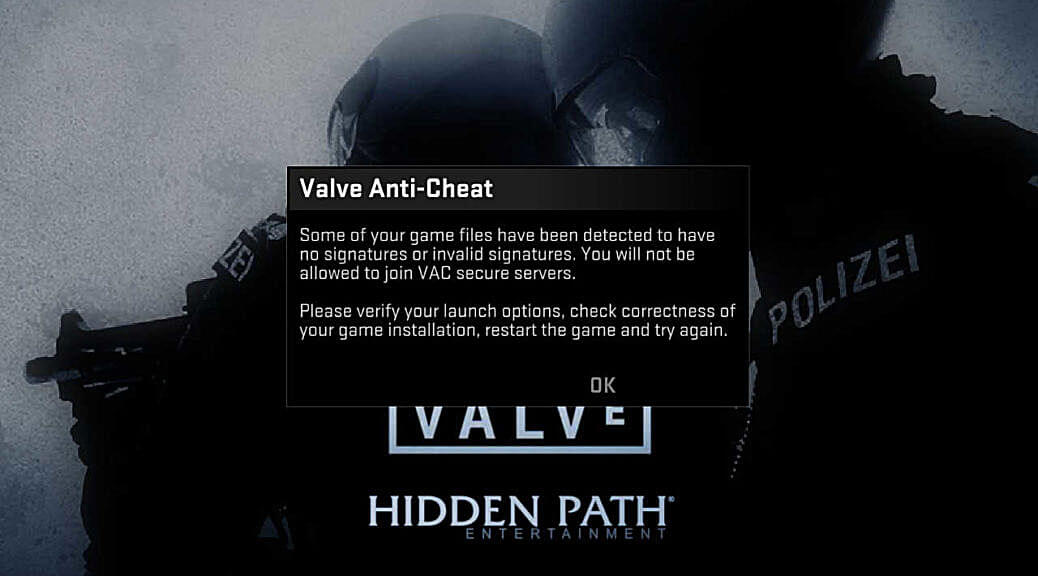 This story about giving cheaters second chances, boiled down, in 2:11 minutes.

Valve, the publisher of the 2nd most popular esports franchise in the world, is forgiving reformed cheaters. This means that pro players who were previously banned due to past infractions could now get a second chance.

VAC, or Valve Anti-Cheat, is an automated program for Valve's multiplayer games that detects cheats installed on players' computers. In the chance a cheater is caught by the program, they are given a VAC ban. Notoriously unforgiving, banned players can essentially no longer play the game online in an official manner and have almost no chance of appeal.

A recent blog post by Valve suggests they have decided to be more merciful by updating their policy. As long as the VAC ban is more than 5 years old and was received prior to a esports player's debut in a Valve-sponsored esports event, the ban is no longer valid. Of course, gamers who are caught cheating after they've started competing are out of luck.

We all did stupid things when we were younger. For many gamers, that list could include installing cheats on their computer to "troll" other players online. Assuming they were caught by VAC, if that kid grew up training to become the best esports player their ever was, they would not be able to compete since a VAC ban makes their career a non-starter.

Under the old rules, being associated with a VAC ban is equivalent to a death sentence. After all, no professional esports team wants to sign a player who is prohibited from playing in any Valve-sponsored tournament. Under the new rules, these aspiring players would be forgiven for their pre-teen foibles. In addition, former Valve esports players forced into retirement by a previous offence (before they went pro) now have hope of competing in the game they love once more.