Video game addiction is real, but it's not all black and white 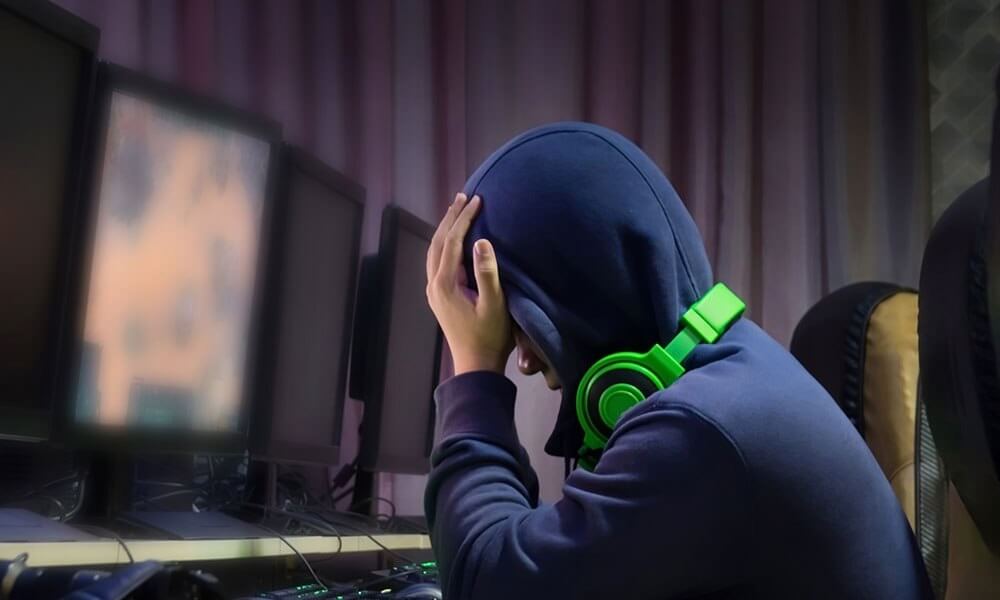 This story about video game addiction, boiled down, in 4:18 minutes.

The pandemic has forced the lot of us to reside within the confines of our homes, resulting in children and adults alike to turn to video games as an escape from the new normal. Despite video game consumption skyrocketing to unprecedented levels, there are some factors to consider before labelling increased play time as a byproduct of addiction.

Video game addiction has always been a hot topic, even being recognized as an official disorder by the World Health Organization. Many individuals, including professors and self-proclaimed experts, liken this level of obsession to a drug and/or alcohol dependency.

Dopamine is a natural chemical produced by the brain which provides the signal of pleasure to the nervous system when a delightful activity ensues. According to McGill University professor of psychiatry Jeffrey Derevensky, the dopamine rush of excitement when gaming can be comparable to cocaine abuse.

This methodology comes from Game Quitters, an organization dedicated to providing support for video game addiction. These are certainly valid questions to consider when evaluating any sort of addiction, not just a gaming-related one. However, the answers to these questions should not be binary when in contemplation.

One of the reasons that certain drugs, such as cocaine or heroine, are considered dangerous because when consumed they cause a massive surge of dopamine production in one's neural system. Thus, repeated drug use raises the tolerance to gain the same level of pleasure. This means you need to take more to get the same high while making your body less able to produce dopamine naturally, resulting in emotional lows when in sobriety.

Cocaine and heroine raises dopamine levels by approximately 10 times the normal resting level. Playing video games raises it to approximately 2 times - comparable to eating a delicious slice of pizza. The pleasure of playing video games may feel like it's raising dopamine levels by 10 times because gaming activates supplemental parts of the brain compared to drugs, relating to the cognitive activities within the game being played such as improving visual acuity. Furthermore, dopamine isn't just found in drugs and gaming, it can be generated by anything such as reading a book, watching your favorite TV show, or any other form of escapism.

We are social animals. In a world where we cannot interact as we once did, getting lost in such escapism is not a bad thing. Time and time again, video games have been proven to reduce stress and improve mental health, very relevant afflictions in the pandemic world. "Forgetting about problems" is a motivation for a multitude of different activities, including ones not under the radar for being addiction-inducing (knitting, for example).

Of course, gamers should balance their passion with other activities such as exercise and as with anything else, addiction is possible. However, the permeation of placing video games as the culprit of despondency in children shouldn't take hold unless other situational factors are considered. Please be kind to one another and take the time to educate yourself and understand the root problems before making conclusions.